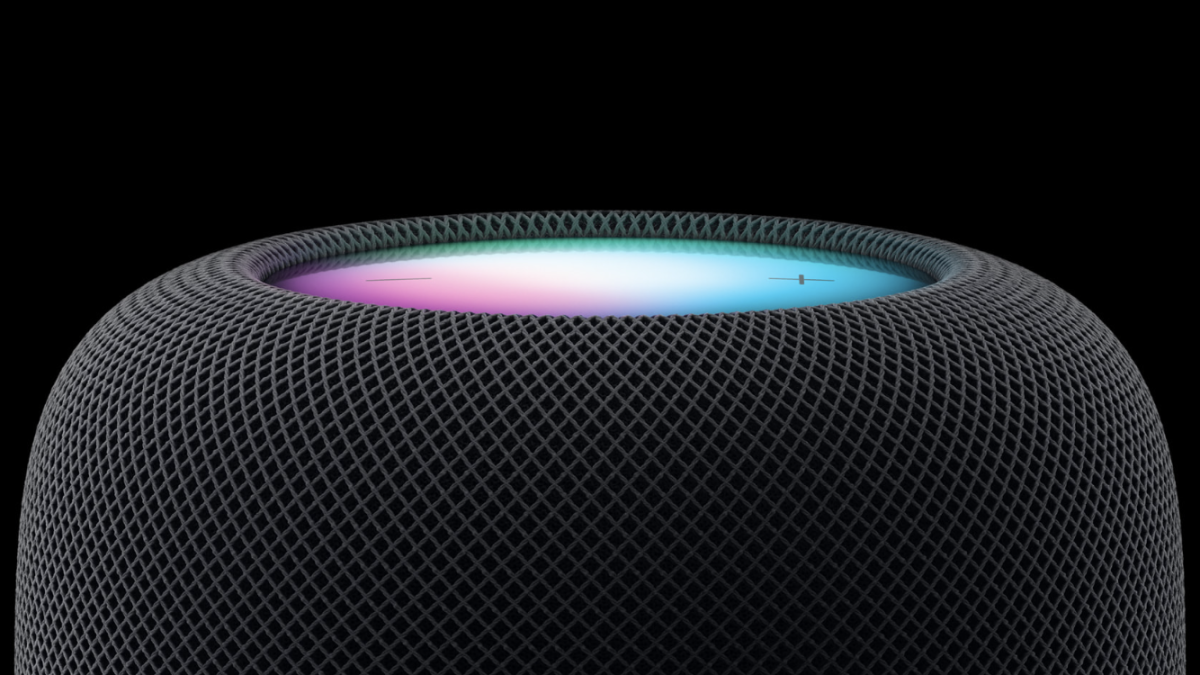 The Apple HomePod (2nd generation) has four microphones to automatically adapt audio to the room it’s in, but according to a recent patent, Apple wants to do more to get things sounding just right. The patent, which was approved, could see the HomePod adjust before you’ve even told it what to do.

With the incoming HomePod 2, Apple looks set to include a host of new smart home features and all-important matter compatibility. But this new patent, discovered by AppleInsider (opens in new tab) titled “Multi Media Computing Or Entertainment System For Responding To User Presence And Activity” will see the HomePod react to whoever is in the room without even being addressed.

This could be “expressed through hand gesture movements,” such as waving to play/pause or conductor-style gestures to raise and lower audio volume, playing something upbeat when it detects dancing, or even noticing when a room is empty to stop playback. Apple states in the patent that “the system can better approximate and fulfill user desires, whether expressed literally or impliedly.” However, this could be using more personal information than you would expect a smart speaker to need.

While this equalizer style adjustment would no doubt be welcomed by some, many will be wary to invite Apple into their home to such a degree. It is worth noting of course that a patent being filed successfully does not mean that the system will be implemented and that this level of information is also similarly stored in iPhone users’ Apple accounts already.

These features aren’t the first time Apple has incorporated gestures to control its devices; you can control certain aspects of the Apple Watch using hand gestures. However, this new patent looks to take things even further, and could make the HomePod not just a good music device, but one that’s more relevant to an aging community — just like how the AirPods can be used as a hearing aid.