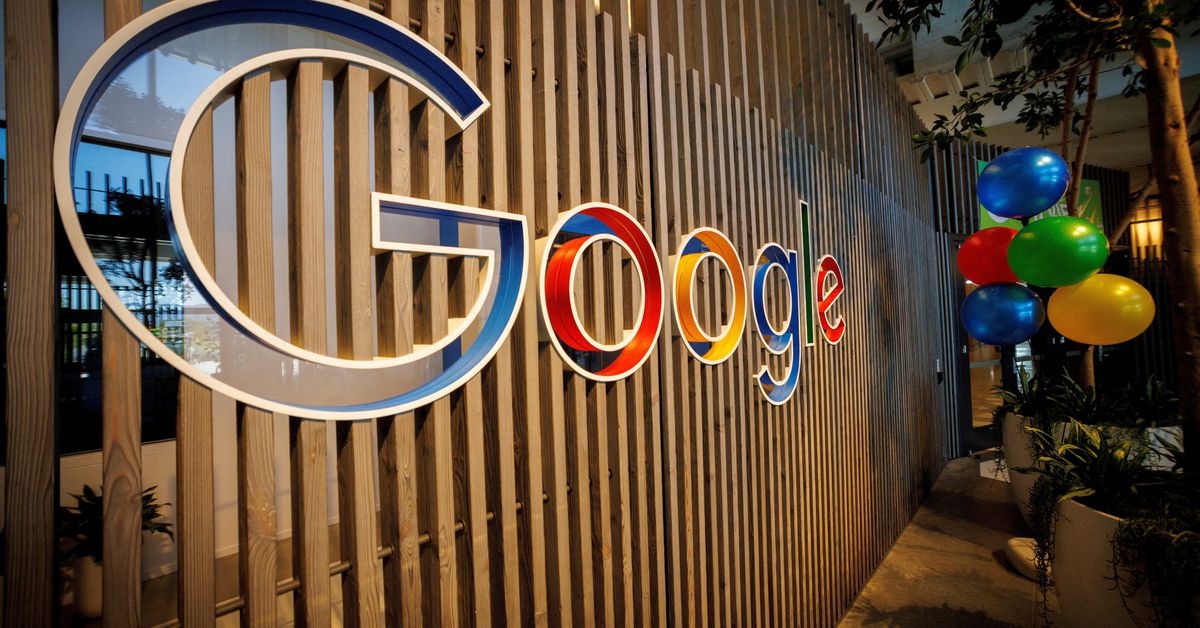 NEW DELHI, Jan 25 (Reuters) – Google said on Wednesday it will allow device makers in India to license its individual apps for pre-installation and give an option to users to choose their default search engine, announcing sweeping changes to how it promotes its Android system.

The move comes after the country’s Supreme Court upheld stringent antitrust directives last week, rejecting a Google challenge against a Competition Commission of India ruling that said the company abused its market position, ordering it to change how it markets its Android system in a key growth market.

Google also made some changes related to its in-app billing system, which was at the centre of another Indian antitrust decision recently where the company was found engaging in anti-competitive practices by restricting the use of third-party billing or payment processing services.

“Implementation of these changes across the ecosystem will be a complex process and will require significant work at our end and, in many cases, significant efforts from partners, original equipment manufacturers (OEMs) and developers,” Google said in a blog post.

Google had been concerned about India’s Android decision as the directives were seen as more sweeping than those imposed in the European Commission’s landmark 2018 ruling against the operating system.

The CCI ruled in October that Google, owned by Alphabet Inc (GOOGL.O), exploited its dominant position in Android and told it to remove restrictions on device makers, including those related to pre-installation of apps and ensuring exclusivity of its search. It also fined Google $161 million.

Hoping to block the implementation of the CCI directives, Google had approached the Supreme Court, warning that growth of its Android ecosystem will stall. It said it would be forced to alter arrangements with more than 1,100 device manufacturers and thousands of app developers if the directives kick in.

But the Supreme Court refused to block the directives as Google sought. The court had also said a lower tribunal – where Google first challenged the Android directives – can continue to hear the company’s appeal and must rule by March 31.

“We continue to respectfully appeal certain aspects of the CCI’s decisions,” Google said.

The U.S. search giant also said it is updating the Android compatibility requirements to introduce changes for partners to build non-compatible variants of Android.

In Europe, Google was fined for putting in place what the Commission called unlawful restrictions on Android mobile device makers. Google is still challenging the record $4.3 billion fine in that case.

Regarding in-app billing, Google said it will start offering users choice billing to all apps and games starting next month which will help developers offer an option to choose alternative systems alongside Google’s when purchasing in-app digital content.

Cereal Fans Are Searching For These Retro