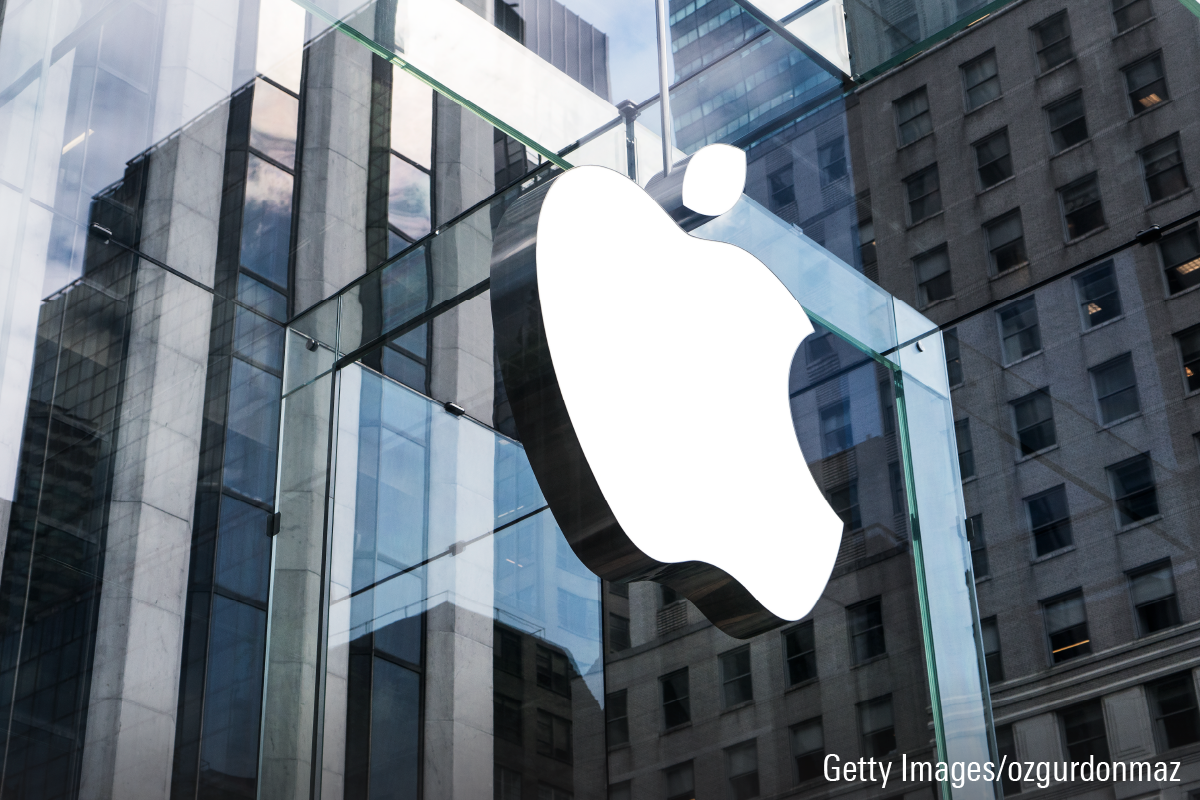 Apple’s AAPL consumer hardware dominance stems from the company’s ability to package hardware, software, services, semiconductors, and third-party applications into sleek, intuitive, and appealing devices. This expertise, coupled with its walled garden approach for its unique iOS ecosystem, enables Apple to capture a premium on its devices, unlike most of its peers that rely on open operating systems like Windows and Android. We see no other technology titan with comparable expertise across consumer hardware, software, services, and chip design. In turn, we believe this integration allows Apple to build premium devices that command industry-leading average selling prices and margins, most notably its crown jewel: the iPhone.

Our wide economic moat rating is based on the combination of switching costs, intangible assets, and network effects associated with Apple’s iOS ecosystem. We think the company’s primary moat source stems from high customer switching costs based on many aspects of Apple’s hardware, software, and services. We view the smartphone as the most essential computing device for users, and despite innovations in other types of electronic devices, we don’t see it going away anytime soon. The smartphone has already replaced a host of stand-alone electronics devices while emerging as the primary portal with an intuitive interface for many other digital services in a pocket-size form. The iPhone fostered the industry and has maintained its position as the premier smartphone, and we expect Apple to increasingly monetize its valuable installed base with the iPhone as the catalyst.

Our $150 fair value estimate implies a forward GAAP price/earnings ratio of 24 times. In fiscal 2023, we expect total revenue to be up 3% thanks to strength in iPhone, wearables, and services sales, partially offset by weaker Mac and iPad revenue following multiple strong years associated with working- and learning-from-home trends due to COVID-19. We expect services to grow at a 7% compound annual rate over the next five years, while wearables, home, and accessories revenue should generate strong high teens growth. We expect gross margins to normalize around 40%, thanks to Apple’s exceptional premium pricing strategy and stable iPhone margins. We expect operating margins to remain around 30% over our five-year forecast period.

Apple is prone to material competition. Over the course of its iPhone-fueled dominance, Samsung, Microsoft MSFT, and Alphabet GOOG have taken their best shots at Apple, with fleeting success. In consumer hardware, short product cycles and customers hungry for superior features make market leadership difficult to maintain. Some peers like Amazon AMZN are willing to sell hardware at essentially cost to drive market share and stickiness in other business segments. Should these devices supersede their iOS counterparts, Apple’s devices may be at risk. Also, Apple’s app store commission structure is facing legal and regulatory scrutiny; service revenue could be hurt if any antitrust rulings go against the company.

MacBook Owners May Get a Payout As a Result of Class