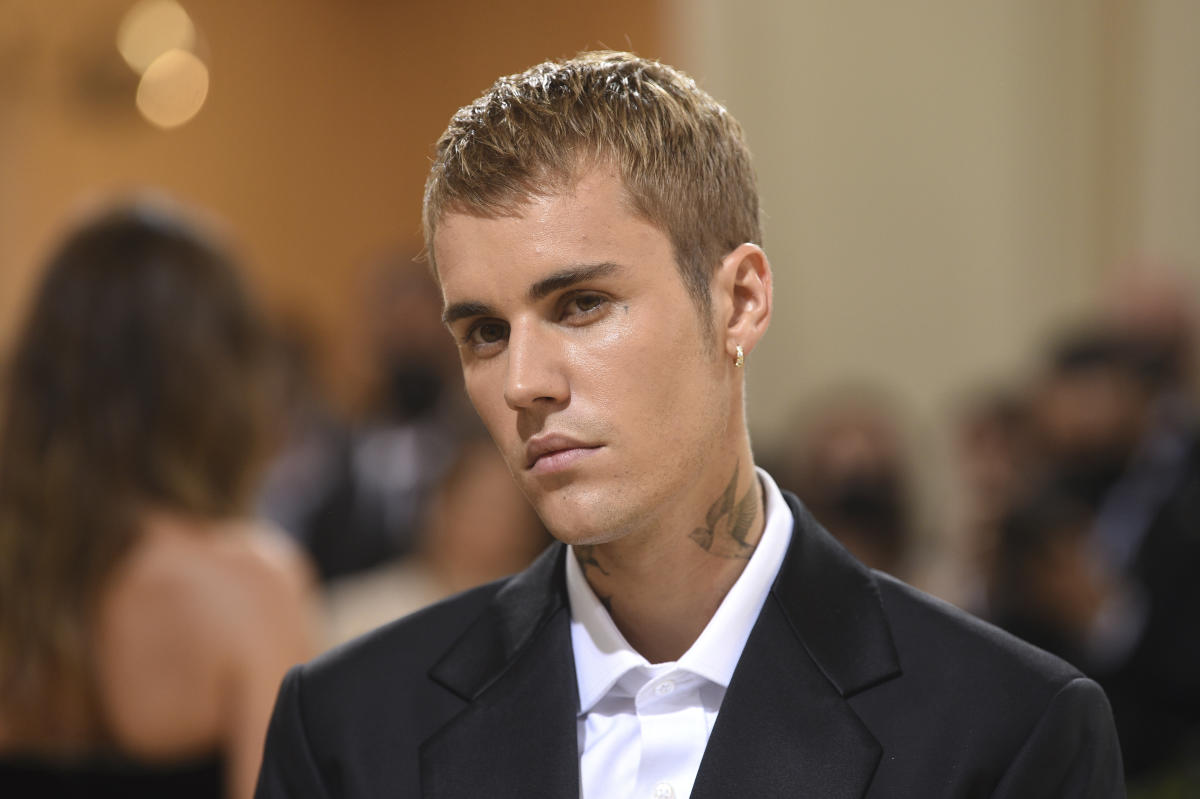 Israeli Prime Minister Benjamin Netanyahu on Wednesday remained steadfast in his stance that a plan by his new right-wing government to overhaul the judiciary, which has come under increasing criticism, would not harm the country’s economy. The judicial reforms, which have yet to be written into law, would tighten political control over judicial appointments and limit the Supreme Court’s powers to overturn government decisions or Knesset laws. The proposed plan would bolster the economy, Netanyahu said, adding that “excessive judicial intervention in Israel is like sand in the wheels of Israel’s economy.”

FLOW: New Artworks Tell the Story of the Ship Canal