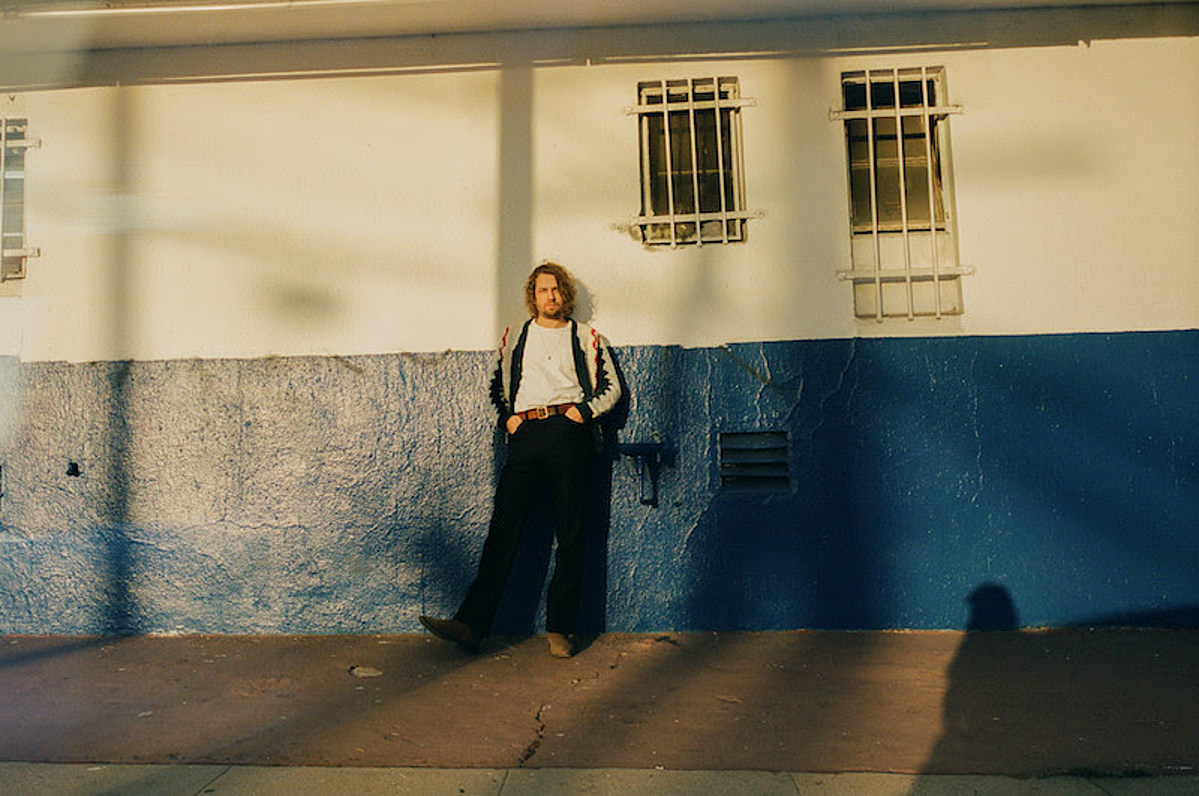 Kevin Morby has just released Music From Montana Story, his soundtrack to the 2021 film Montana Story by directors Scott McGehee and David Siegel. “It has long been a dream of mine to one day score a film and with Montana Story I couldn’t have asked for a more perfect film to do so,” says Morby. “Against wide open landscapes the film is patiently and masterfully captured and it was my job, alongside my collaborator Rob Barbato, to write a score with as much beauty and depth as the film itself. I’m so proud of how everything turned out and am forever grateful to directors Scott McGehee and David Siegel for bringing me on.”

Kevin has also shared the video for the soundtrack’s “Like a Flower,” which was directed by McGehee and Siegel and mixes performance footage with clips from the film. You can watch that, and listen to the album, below.

Montana Story stars Haley Lu Richardson (The White Lotus: Sicily) and Owen Teague (It), as “two estranged siblings” who “return home to the sprawling ranch they once knew and loved, confronting a deep and bitter family legacy against a mythic American backdrop.” It’s available to watch with a Showtime subscription, and rentable on streaming services. You can watch the trailer below.

Meanwhile, Kevin has announced more 2023 tour dates supporting last year’s This is A Photograph, including a few US shows following his appearance at Knoxville’s Big Ears festival, and UK and European dates in June and July.

He’ll also be in NYC next month for The Piano Recital at Carnegie Hall on February 25 (tickets) with Japanese Breakfast, Craig Finn and more, and while in town he’s also appearing at a live taping of Craig’s podcast, That’s How I Remember It, as part of the On Air podcast fest.

All dates are listed below.