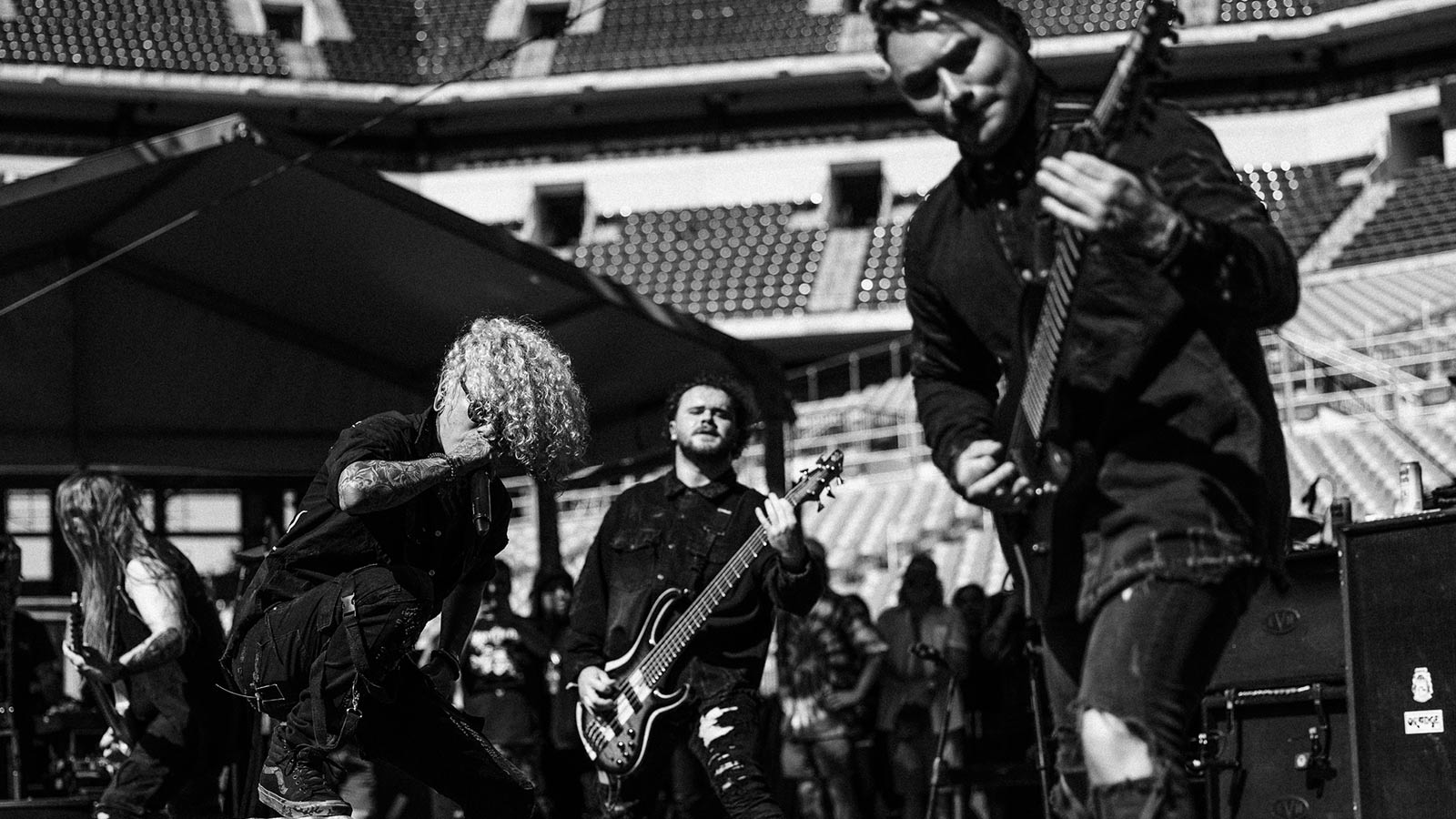 If you’re plugged-in to the deathcore scene, then you’re in luck. Genre kingpins Lorna Shore have announced a spring headlining tour in which they’ll trek across the U.S. with some of the hottest bands in the scene — Shadow of Intent, Bodysnatcher, Boundaries and one other mystery band who’ve yet to be announced.

The 14-date venture kicks off March 30th in Albany, NY, and will mostly stop in smaller cities throughout the U.S. before concluding April 16th in Seattle. Could that mystery band be deathcore “boy band” the Big Six — feat. Lorna Shore’s Will Ramos, Left to Suffer’s Taylor Barber and other fellow screamers? Probably not, but we can dream big.

Tickets go on sale Friday at 10 a.m. local time and you can see the ful llist of dates below.