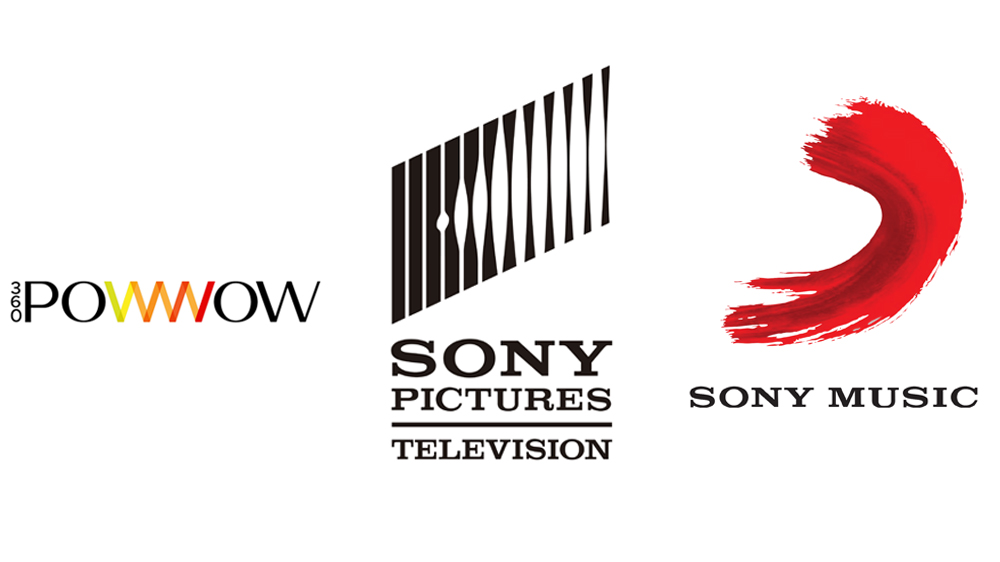 360 PowWow will produce the untitled show in association with SPT and Sony Music’s Premium Content division, with SPT distributing. The companies are taking the format out to potential buyers this week at Content Americas.

As described, “in each episode, with the help of friends, relatives and a musical superstar, a team of experts crash a lucky couple’s wedding to make the best day of their lives even better.”

During the week, the series delves into the lives of the couple and witnesses the confidential preparations for the biggest surprise in store for the bride and groom: a one-of-a-kind performance from a Sony Music Latin artist on their wedding day.

“Buyers have been clamoring for feel-good content. With this uplifting format, we are making the best day in the lives of deserving couples even better with the help of their favorite music artists, all while giving viewers an inside look at the wedding process,” said Selina Nederhand, Senior VP & co-networks head, content strategy and acquisitions, SPT LATAM. .

“We are thrilled to be a part of this project and bring our incredible roster of artists to such a unique and original programming series,” said Ruben Leyva, Senior VP, artist services and premium content, Sony Music Latin. “Together with SPT and 360 PowWow, we have a great opportunity to create an unforgettable experience for unsuspecting couples. I look forward to seeing this journey unfold.”

“This is an ambitious, entertaining and exciting show,” said Adrian Santucho, Chief Creative Officer of 360 PowWow: “We found our ideal partners in Sony Pictures and Sony Music and we are very proud to present this great format within the framework of Content Americas.”

The indie has developed and produced a range of international shows led by “Got Talent,” “Idol,” “Deal or No Deal,” “Los Artistas,” “12 Corazones,” “Mira Quien Baila” and “Kally’s Mashup,” among many others.