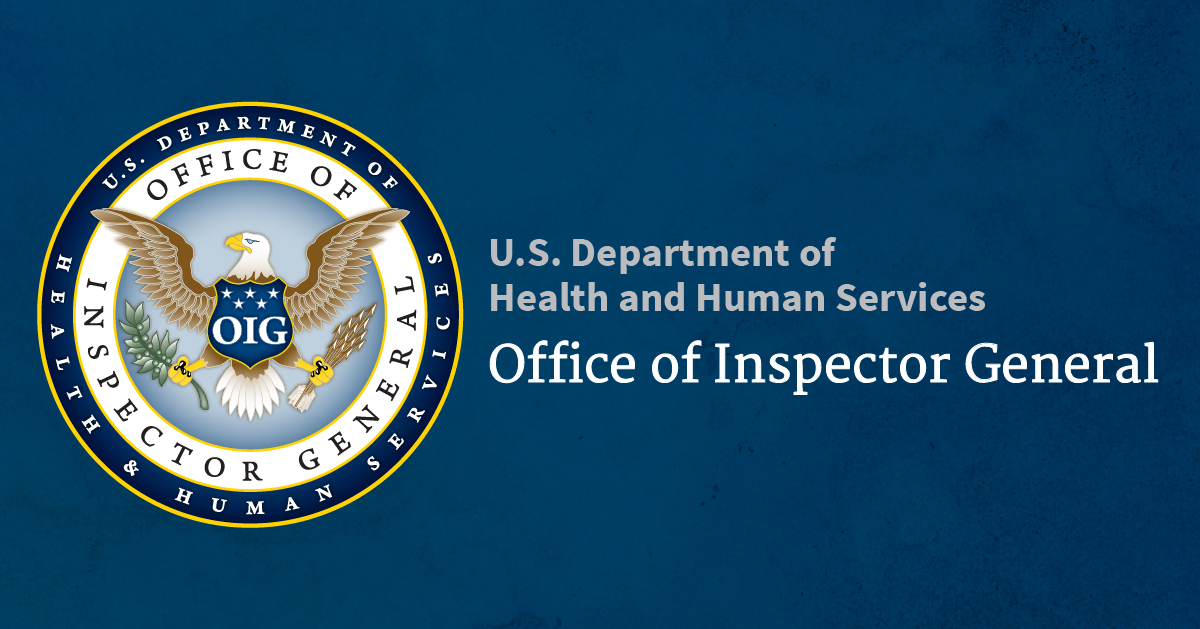 Why OIG Did This Audit

OIG initiated this audit because of concerns regarding the National Institutes of Health’s (NIH’s) grant awards to EcoHealth Alliance (EcoHealth), NIH’s monitoring of EcoHealth, and EcoHealth’s use of grant funds, including its monitoring of subawards to a foreign entity.

How OIG Did This Audit

Our audit methodology was designed to address NIH and EcoHealth’s policies, procedures, and internal controls in place to monitor, manage, and use grant funds. We selected and reviewed 150 EcoHealth transactions totaling $2,578,567 across the 3 NIH awards comprised of different types of cost categories for allowability.

Despite identifying potential risks associated with research being performed under the EcoHealth awards, we found that NIH did not effectively monitor or take timely action to address EcoHealth’s compliance with some requirements. Although NIH and EcoHealth had established monitoring procedures, we found deficiencies in complying with those procedures limited NIH and EcoHealth’s ability to effectively monitor Federal grant awards and subawards to understand the nature of the research conducted, identify potential problem areas, and take corrective action. Using its discretion, NIH did not refer the research to HHS for an outside review for enhanced potential pandemic pathogens (ePPPs) because it determined the research did not involve and was not reasonably anticipated to create, use, or transfer an ePPP. However, NIH added a special term and condition in EcoHealth’s awards and provided limited guidance on how EcoHealth should comply with that requirement. We found that NIH was only able to conclude that research resulted in virus growth that met specified benchmarks based on a late progress report from EcoHealth that NIH failed to follow up on until nearly 2 years after its due date. Based on these findings, we conclude that NIH missed opportunities to more effectively monitor research. With improved oversight, NIH may have been able to take more timely corrective actions to mitigate the inherent risks associated with this type of research.

OIG oversight work has continually demonstrated that grant-awarding agencies’ oversight of subrecipients, whether domestic or foreign, is challenging. The shortcomings we identified related to NIH’s oversight of EcoHealth demonstrate continued problems. Compounding these longstanding challenges are risks that may limit effective oversight of foreign subrecipients, which often depends on cooperation between the recipient and subrecipient, and the countries in which the research is performed. Although WIV cooperated with EcoHealth’s monitoring for several years, WIV’s lack of cooperation following the COVID 19 outbreak limited EcoHealth’s ability to monitor its subrecipient. NIH should assess how it can best mitigate these issues and ensure that it can oversee the use of NIH funds by foreign recipients and subrecipients.

What OIG Recommends, and National Institutes of Health’s and EcoHealth’s Comments

We recommend that NIH ensure that EcoHealth accurately and in a timely manner report award and subaward information; ensure that administrative actions are appropriately performed; implement enhanced monitoring, documentation, and reporting requirements for recipients with foreign subrecipients; assess whether NIAID staff are following policy to err on the side of inclusion when determining whether to refer research that may involve ePPP for further review; consider whether it is appropriate to refer WIV to HHS for debarment; ensure any future NIH grant awards to EcoHealth address the deficiencies noted in the report; and resolve costs identified as unallowable as well as possibly unreimbursed costs.

In written comments, NIH stated that it concurred or generally concurred with our recommendations, and provided actions taken or planned to address them, which are more fully described in the report.

We recommend EcoHealth submit progress reports by the required due date, comply with immediate notification requirements, ensure access to all subrecipient records, properly account for subawards, and refund to the Federal Government $89,171 in unallowable costs.

In written comments, EcoHealth concurred with our recommendation to prepare accurate subaward and consultant agreements but did not directly state whether it concurred with the other recommendations. EcoHealth identified two substantive areas of disagreement with the reported findings: (1) the timeliness of EcoHealth’s Year 5 progress report and (2) whether an experiment exhibited enhanced virus growth. Regarding the nine monetary recommendations, EcoHealth stated that it reimbursed NIH for the total reported unallowable costs and provided NIH with details on the amounts of allowable but unreimbursed costs. However, EcoHealth disagreed with OIG’s interpretation of Federal requirements for some items of cost.

With respect to EcoHealth’s comments regarding the timeliness of EcoHealth’s Year 5 progress report, we have no evidence that the progress report, which was initiated on NIH’s online portal in July 2019, was fully uploaded to the online portal at that time. Regarding the finding that an experiment exhibited “enhanced growth,” our audit did not assess scientific results for any of the experiments or make any determination regarding the accuracy of NIH’s or EcoHealth’s interpretations of the Years 4 and 5 research results. Our audit found that NIH’s own evaluation of the Year 5 progress report concluded that the research was of a type that should have been reported immediately to NIH.

Filed under: National Institutes of Health

Filed under: Administration on Aging

Filed under: Administration for Children and Families

Filed under: Administration for Strategic Preparedness and Response

Filed under: Centers for Disease Control and Prevention

Filed under: Centers for Medicare and Medicaid Services

Filed under: Food and Drug Administration