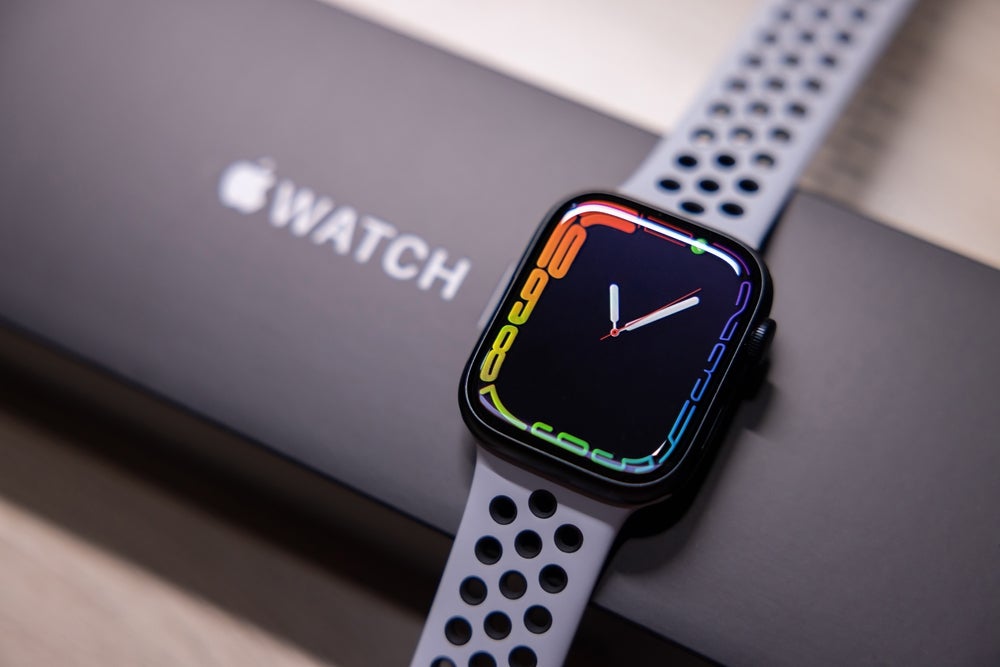 Millions of people worldwide wear Apple Inc.’s AAPL smartwatch, but do they explore its full potential? Sadly, not. If you have an Apple Watch, it’s time to try this viral TikTok hack.

What Happened: A TikTok user, who goes by the handle “Elly Awesome” and has 1.2 million followers on the platform, shared a video on improving the performance of an Apple Watch.

“Elly Awesome” says that an Apple watch could be easily controlled using hands-free gestures. To activate this feature, users need to unlock their iPhone and go to Watch, then Accessibility, Assistive Touch and, finally, tap on Hand Gesture. Then set an activation gesture like double pinch or clenched fist and the feature is ready.

This hack works on Apple Watch Series 6, 7 and SE with the latest OS versions.

At the time of writing, the video had been liked by over than 2.2 million people.

Why It’s Important: The Apple Watch is said to be more than just the average wearable device and it can, at times, even play a significant role in saving people’s lives.

Last week, it was reported that a 59-year-old English woman credited the Apple Watch for saving her life as it alerted her about an irregular heart rhythm.

Read Next: Want To Increase Your Gmail Productivity And Keep Inbox Clutter Free? Pay Heed To These Simple Hacks

Tile 2021 Bluetooth trackers review: Good trackers, if you use Android

26 Celebrity Age Transformations With AI Technology, Then Vs. Now

What Is Smart Clothing Technology and How Does It Work?