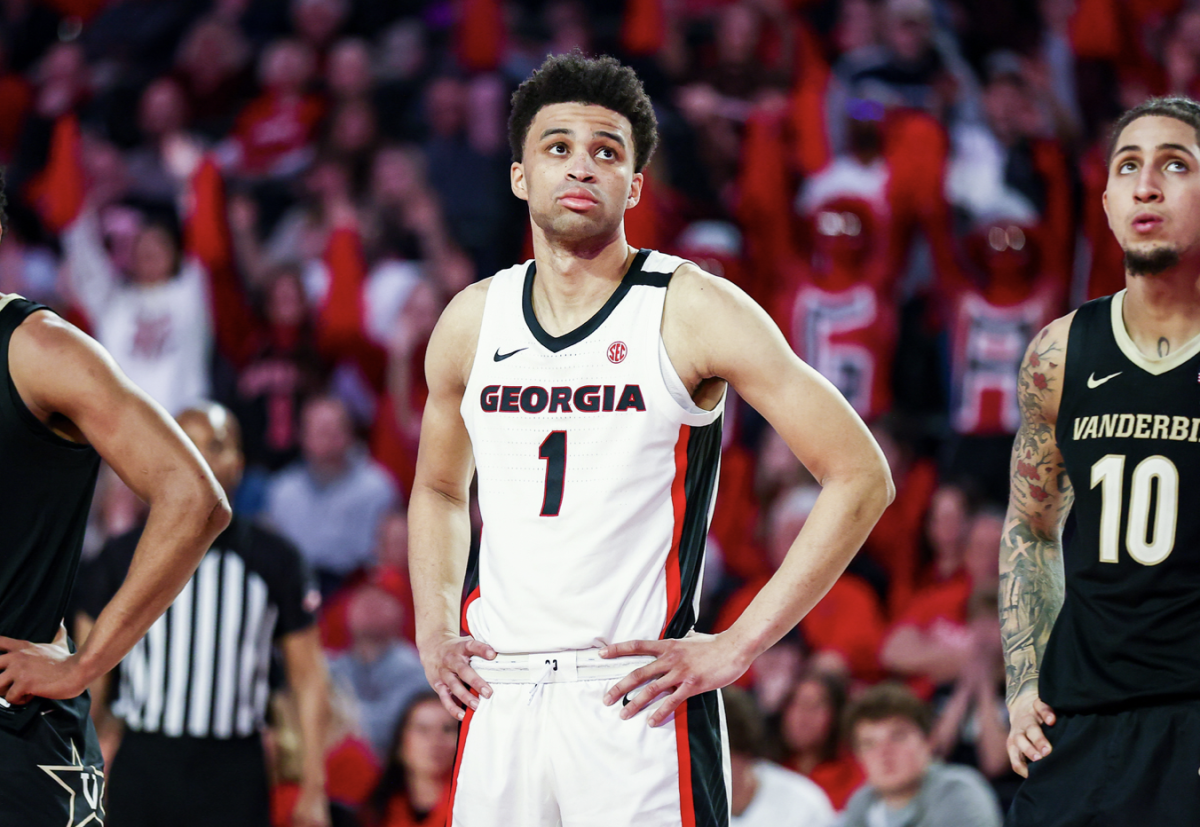 For the first time this season, the Georgia Bulldogs are on a three game losing streak after they were handled by the Tennessee Volunteers on the road tonight by a score of 41-70. Though emerging victorious in tonight’s game was undoubtedly a tall task, the Dawgs certainly did not play their best game either.

Georgia came out swinging in the first half by playing strong interior defense and forcing Tennessee’s offense to take outside shots. The strategy seemed effective as the Bulldogs held a lead for the first few minutes of the game. Unfortunately, the Vol’s cold streak didn’t last long. And as Tennessee started making shots, Georgia’s offensive production began to unravel. The Bulldogs quickly found themselves trailing by a double digit margin and entered the locker room down 22-35 at the half.

Not much changed in the 2nd half as suffocating defense and consistent shooting remained the status quo for Tennessee. As a result, the Bulldogs began chucking up ill advised 3’s in hopes to get anything going on offense. It would not work as they would be held to their lowest scoring outing of the season.

The Bulldogs were led by Terry Roberts who scored just 11 points after shooting just 5 out of 15 from the field. He was the only player to reach the double digit mark in points for the Bulldogs.

While Zakai Zeigler was the leading scorer with 11 points, Tennessee’s offense was once again led by an ensemble of players as 9 out of the 10 players to touch the court scored at least 5 points for the Volunteers.

The Bulldogs return to Athens this Saturday as they host the South Carolina Gamecocks in hopes to get back in the win column before beginning a 2 game road stretch in conference play.

Where does WVU football go from here? | WVU SPORTS | wvnews.com