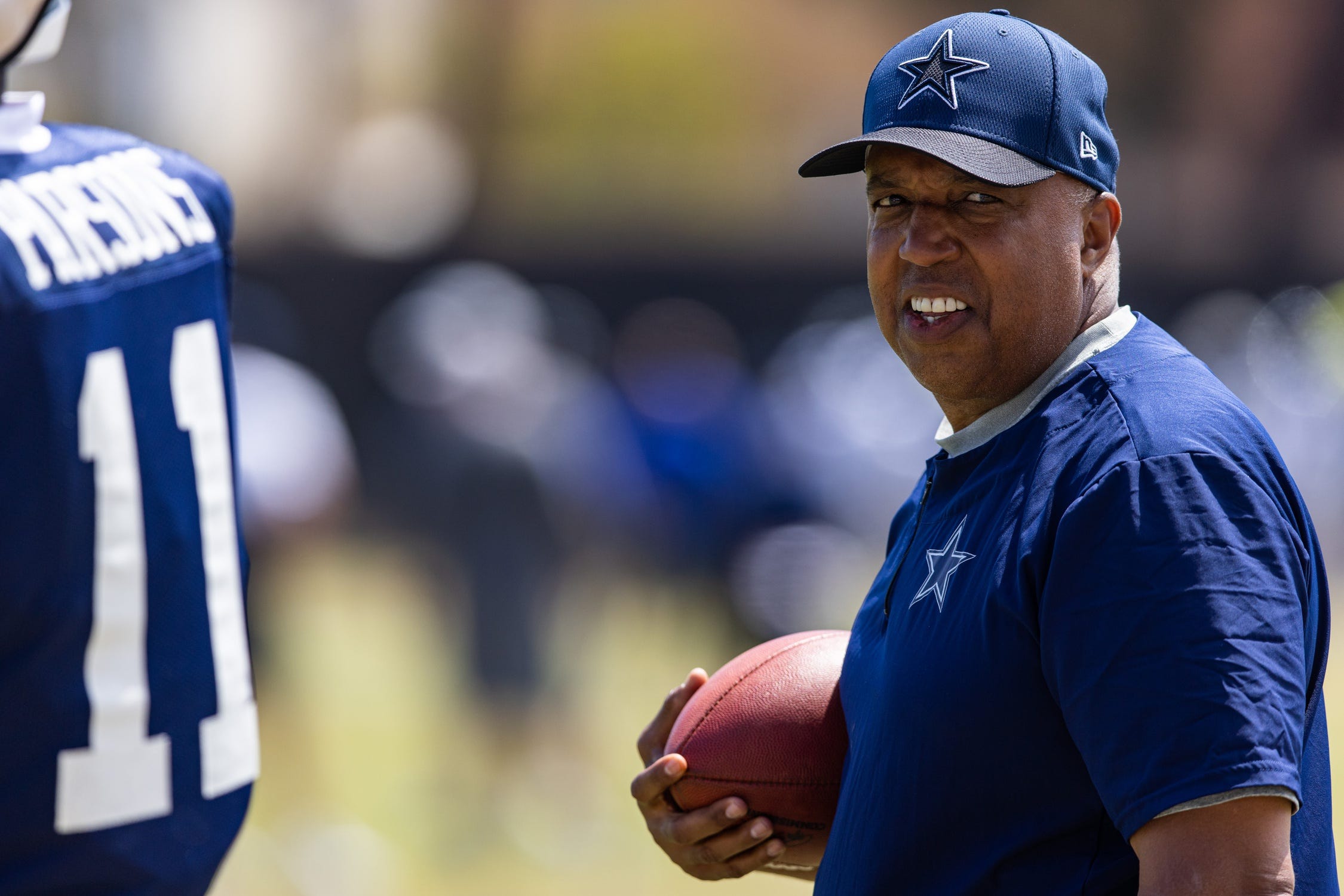 Mike McCarthy will have at least two new coaches on his staff next season.

According to NFL Network’s Mike Garafolo, senior defensive assistant George Edwards and running backs coach Skip Peete will not have their contracts renewed for next season after they expired when the Cowboys lost to the 49ers in the Divisional Round of the playoffs on Sunday.

Edwards has been with the Cowboys since the 2020 season after serving as the Minnesota Vikings defensive coordinator from 2014-2019.

Peete was in his second stint with the Cowboys after they hired him ahead of the 2020 season. He was also with the organization in the same role under Wade Phillips and Jason Garrett from 2007 to 2012.

Summer sports schedule: what’s next after the NBA Finals

Another big win for the Colts! We have a sports recap & all the news/ weath…